Tim has been our pastor since 1998. He was brought up in a noisy, Christian family of nine, including mum, dad and grandmother. As a boy, he experienced what it meant to worship God, at Alfred Place Baptist Church in Aberystwyth. As a young man, he was encouraged into the Christian ministry at Bethel Evangelical Church in Ripon. He studied at the London Theological Seminary (1985-87). He had four different kinds of ministries, in Wolverhampton, South Manchester, Belfast and Swansea, before coming to Bradford in 1998.

Tim is from Mid-Wales. He is married to Deborah from Northern Ireland. They have two sons and two daughters, who speak with broad Bradford-Pakistani accents. 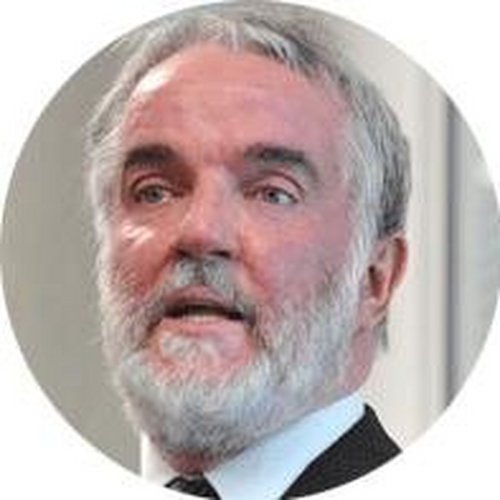 Martin is one of our elders and an academic. Martin came to university in Bradford more than forty years ago where he became a Christian at the age of eighteen. He and Olive (his wife) came to the church in 2007. Martin and Olive have two grown up children and three grand children. Among other things, Martin preaches for us about once per month.